how It All Began

Chris DiCroce is an author, songwriter, and – a quitter.

He quit the rat-race, sold his Nashville home and nearly everything he owned and moved aboard a small sailboat, in search of a simpler life. Since that time, he’s authored three Amazon bestselling books, numerous magazine pieces, and sailed to eight countries..

DiCroce’s been writing in one form or another for over 30 years. As a young songwriter and artist in Nashville, Tennessee, he wrote and produced three critically-acclaimed records. His music and introspective lyrics captured the attention of the New York Times and the industry’s top publications such as Billboard Magazine and Performing Songwriter.

He toured nationally and internationally, performing at FARM AID, for the USO, and as the support act for numerous artists including Robert Plant, Steve Forbert, and the Samples.

In 2001, a divorce and the events of September 11th forced DiCroce to reexamine everything, setting in motion a journey of reinvention that ultimately led to his leaving Nashville in 2012.

DiCroce began experimenting and writing in long form. His pieces on travel and minimalist living have been featured in SAIL Magazine and SpinSheet Magazine, and he’s been featured on numerous podcasts including iHeart Radio’s Speaking of Travel, Boat Radio International, and the Tiny House Lifestyle Podcast.

A staunch minimalist, DiCroce quietly champions the virtues of a simpler life through speaking engagements.

He’s currently working on his next project from the mountains of Mexico where he lives with his wife Melody. 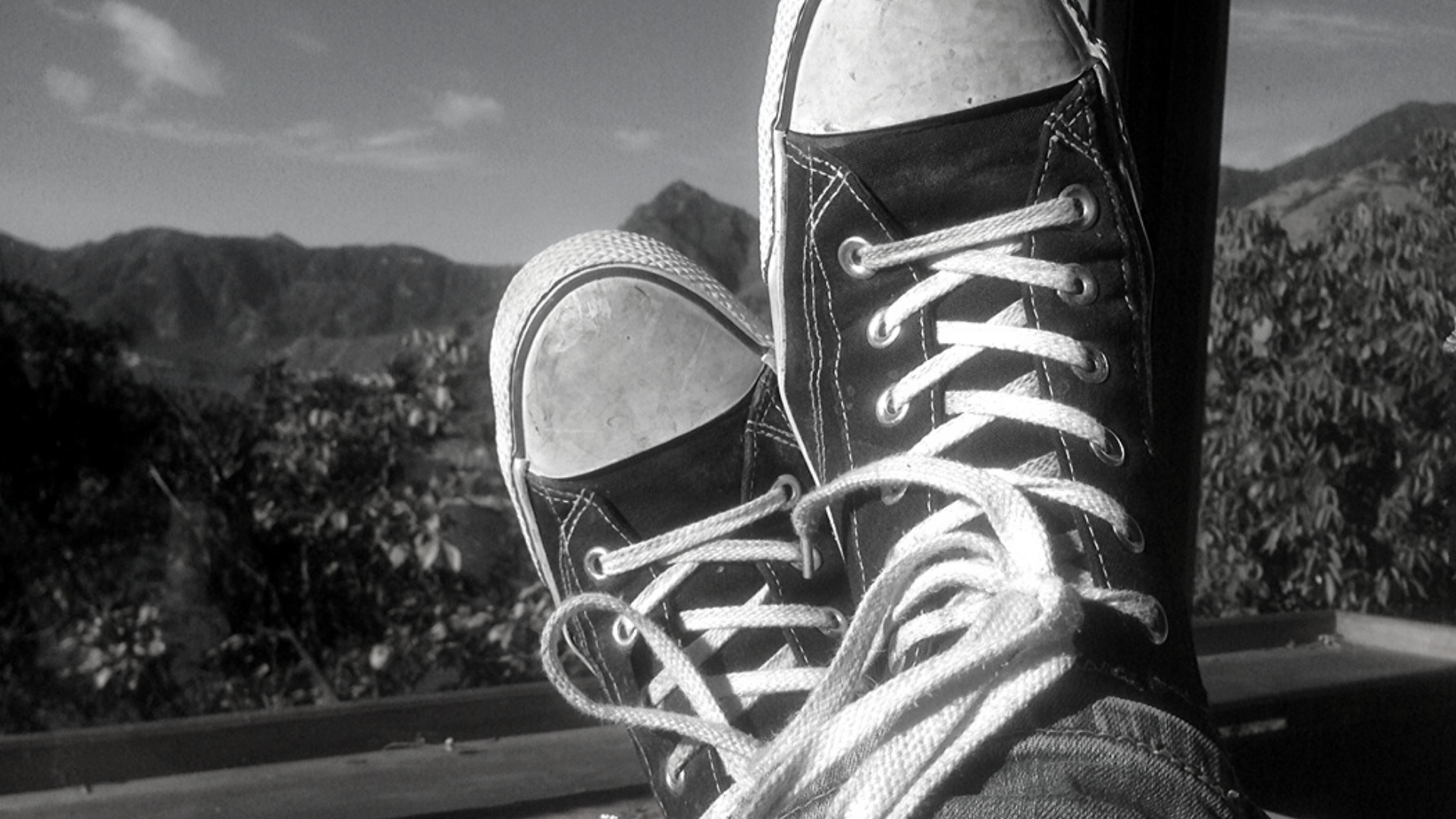 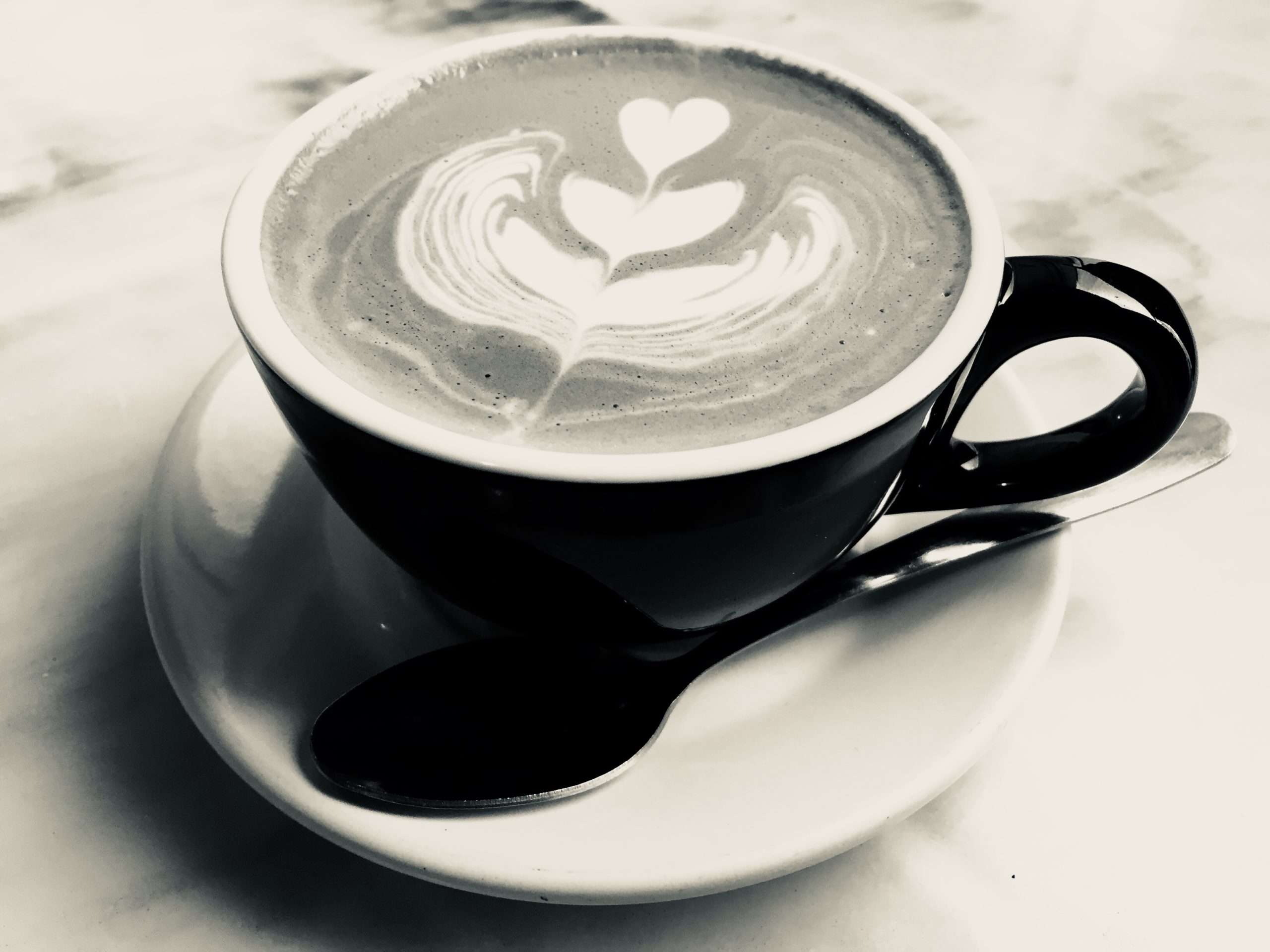 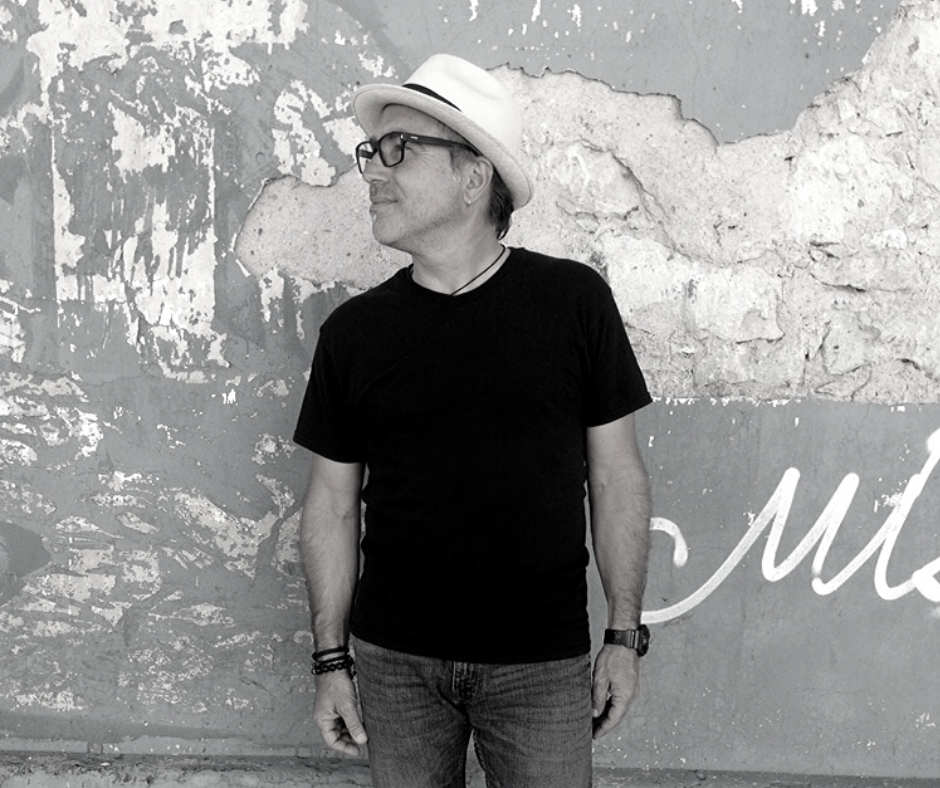 What People Are Saying

“What an imagination! What characters and were they ever! There is nonstop excitement, drama, violence and love. This is an exciting and keep you on your seat entertaining first novel. Can’t wait for the next novel!!!”
Amazon Reader
“I absolutely Loved this book! Shows what true friendship really is. The vivid details made me feel like I was right there. Loved the characters and the closeness they shared. Cant wait to see what Chris comes up with
next.”
Amazon Reader
“Burning Man requires the reader to pay attention and makes the reader want to continue page after page. This book would make for an outstanding action adventure movie. I read this book, in little more than two days. I am hopeful that Chris DiCroce writes a prequel to this story…”
Amazon Reader

I won't spam you. We can break up at any time. No hard feelings.